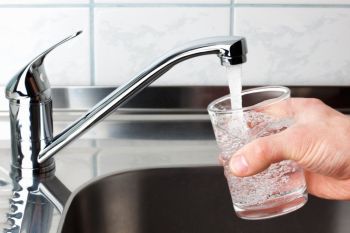 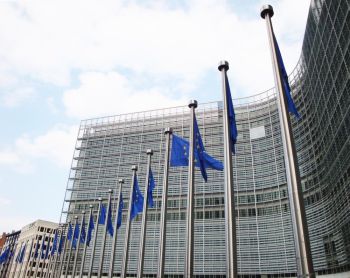 On September  3rd the European Commission presented an action plan for the sourcing of critical raw materials, with a 2020 list of raw materials and a prospective study on those needed for European strategic technologies with a 2030-2050 time frame. The action plan aims at reducing Europe’s...More

The National Associations of EEA have concluded the collection of the Interlaboratory data on enamelled objects release. The most signifcant evidence of the Round Robin Test was presented at CISP Annual Conference, taking place in Bologna on Friday November 29th.  The project aimed at analyzing data on...More 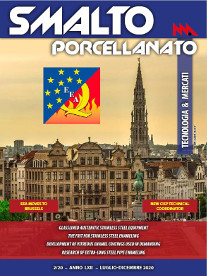 Discover the latest issue of our magazine for free

We use cookies to personalize content, provide social media functions and analyze our traffic. You can decide whether or not to accept the use of these scripts and change your decision at any time via the terms page.